My Favorite Round: You Got Chocolate on My Horseradish! 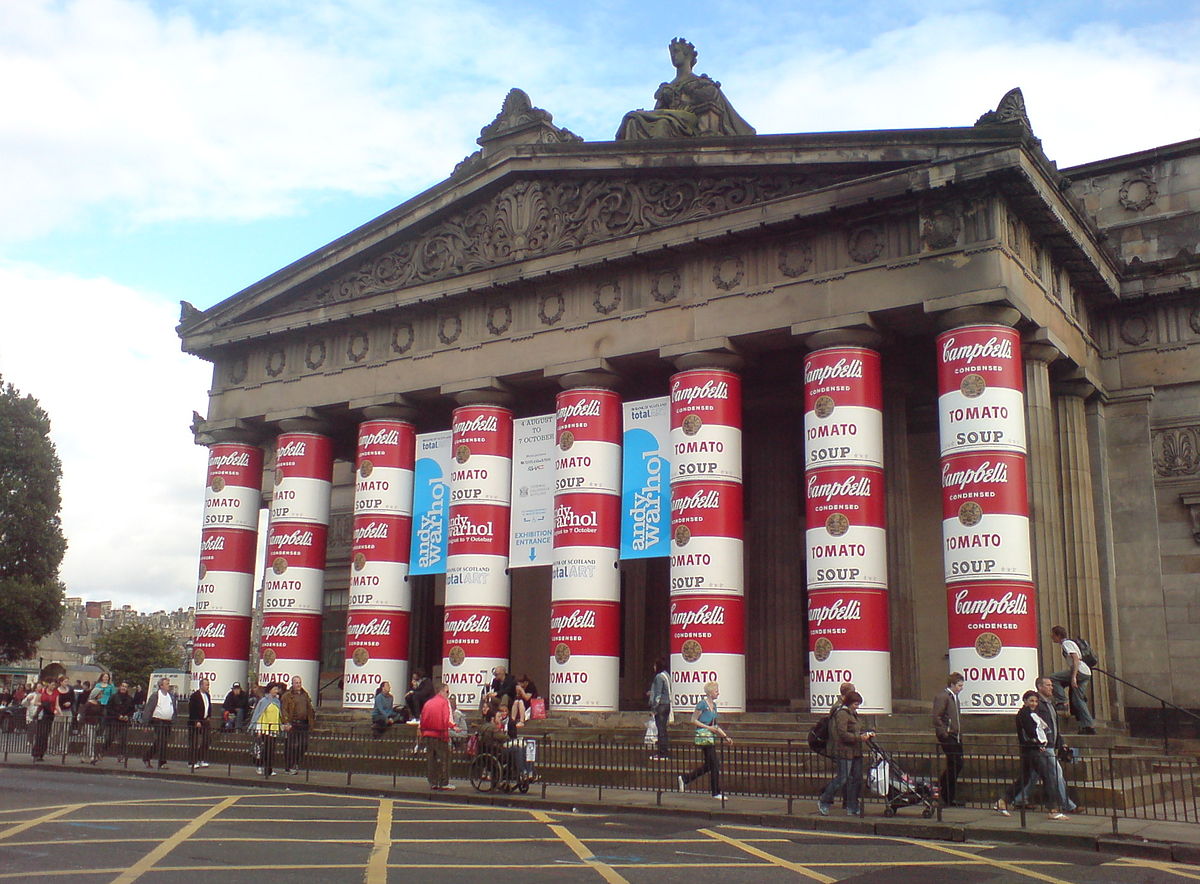 We recently ran a round with two-part questions on strangely-compelling couples. Those couples included apples & cheddar cheese, Snoop & Martha, chicken & waffles, and, uh, Bennifer. It was a pretty epic buffet of questions, including a topical one about Lil Nas X’s reaction to the latest Just Stop Oil protests. Let’s learn a bit more.

In May, Lil Nas X racked up a quarter-million Twitter likes when he posted a photo of himself holding a painting of four fast food icons, who were praying over their respective combo meals. “I’ve finally started using my money to invest in art,” he wrote.

The artwork, which manages to be both incredible and ridiculous, was a piece called “Say Grace” by twentysomething artist Malachi Wright. He told Newsweek that he was inspired to start the piece after seeing a photo of the Goodie Mob praying before eating. “I really just brainstormed ideas of different things I could do with the picture,” he said. “My mind instantly went to fast food characters because they all were sitting at a table. I figured putting all those characters together praying over their food would be dope but also a little funny too.”

The result was “Say Grace,” which includes depictions of Ronald McDonald, Colonel Sanders, Wendy, and Annie, the Popeyes chicken spokes-character who was played by actress Deidrie Henry.

That’s a long way of saying that when a bunch of those Just Stop Oil nerds started throwing soft foods at famous paintings, it’s unsurprising that Lil Nas X rolled up with the absolute best response. In October, two of the group’s representatives went into the National Gallery in London and showered Van Gogh’s “Sunflowers” with the contents of a single soup can. (They were both arrested and the museum said that other than some “minor damage to the frame,” the painting was totally fine.)

A few days later, Lil Nas X visited the Los Angeles County Museum of Art, stopped by one of Andy Warhol’s Soup Can paintings, and pretended to throw a copy of “Sunflowers” at it. “I will avenge u mr van gogh,” he captioned the gloriously Photoshopped picture.